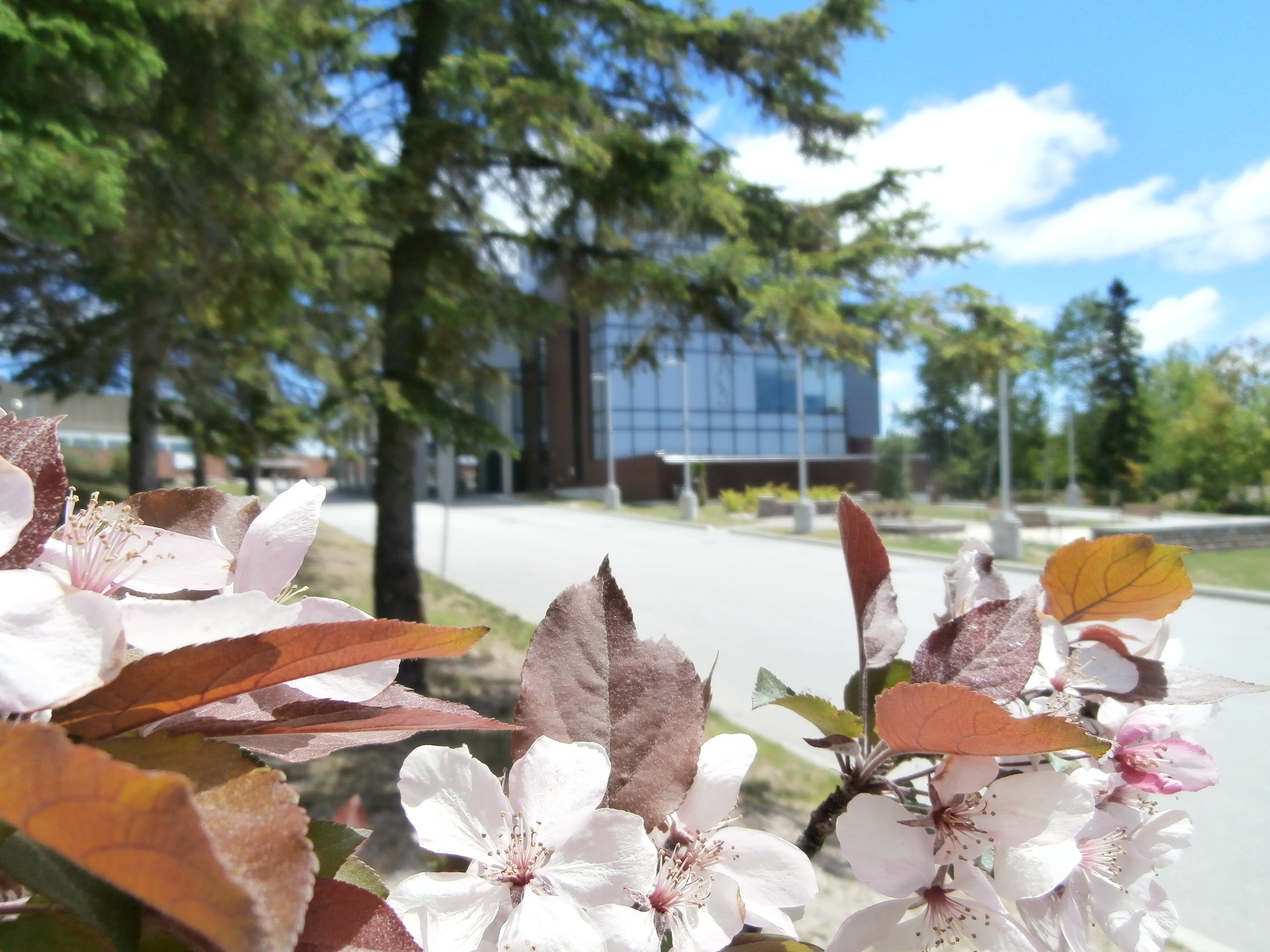 To find materials specific to treaties and treaty relationships try looking up the name of the treaty in the Library collections using the Nipissing Library Search or Canadore Library Search, or the names of the parties to the treaty as title keywords. 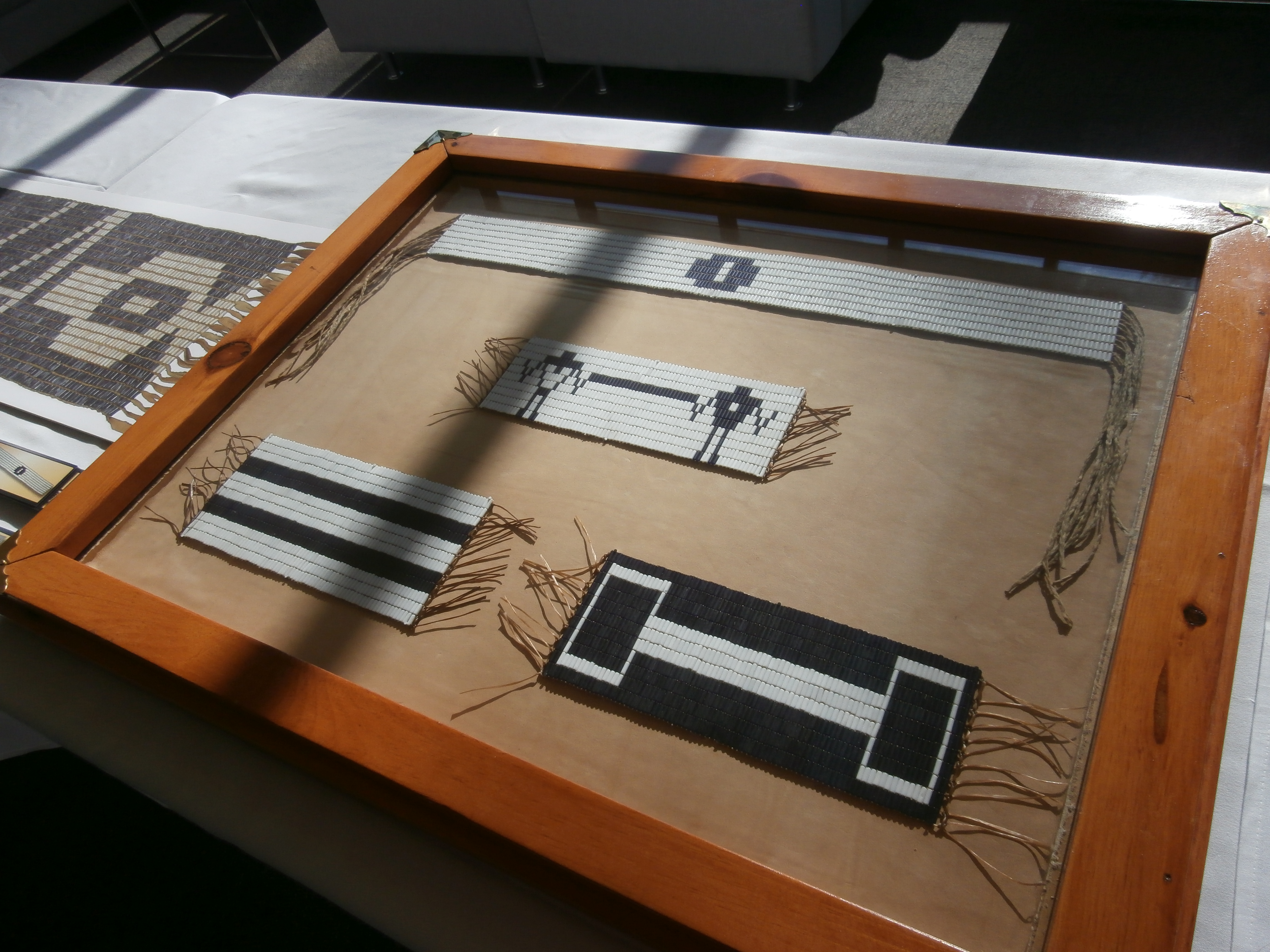 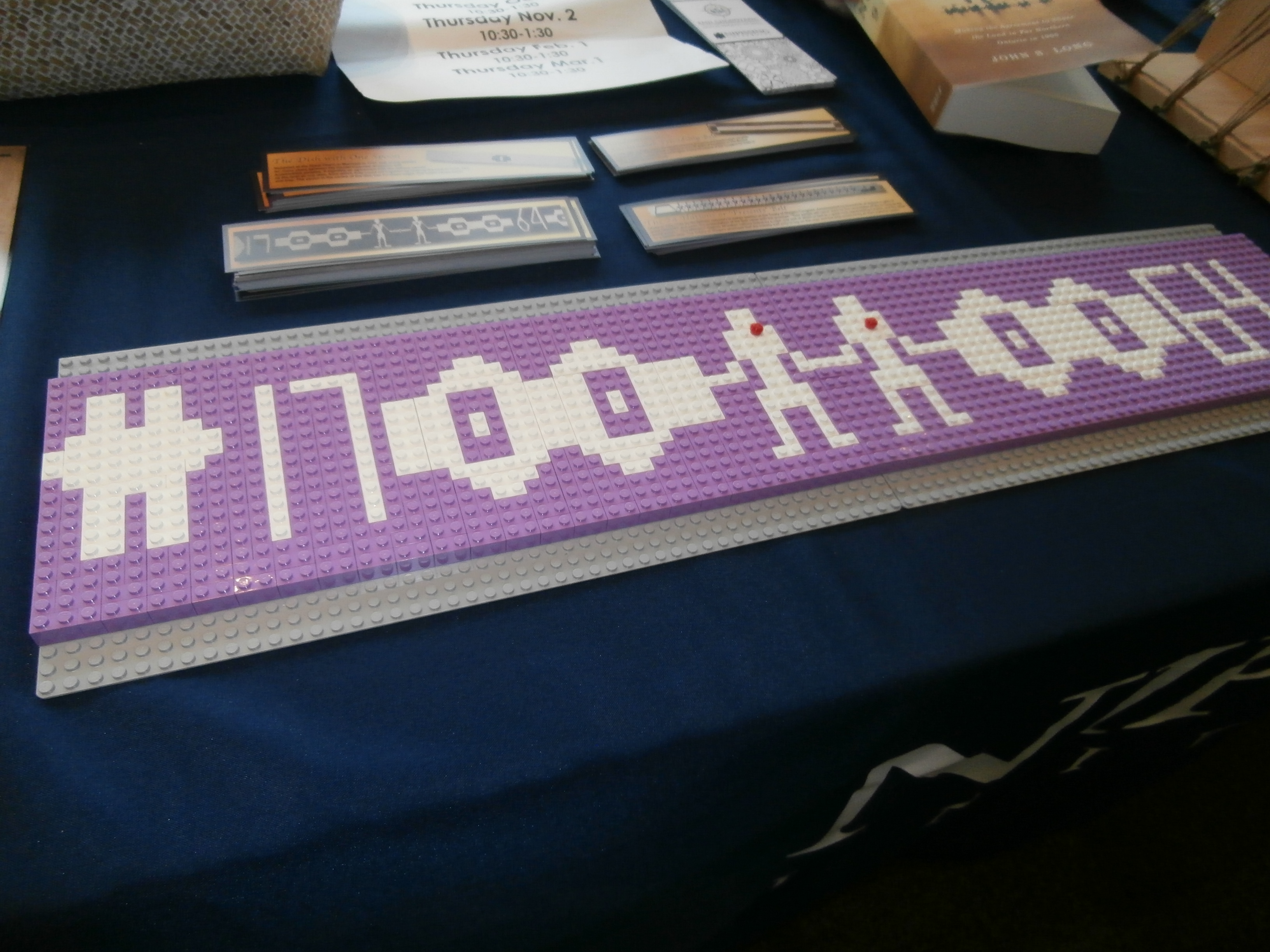